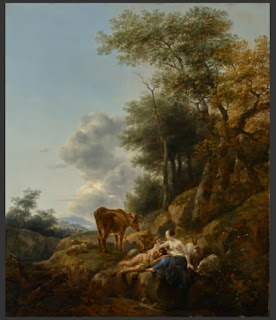 2. Haak 1984 is helpful here, since it includes a survey of Dutch art firstly by quarter-century and secondly by place. See also exhibition catalogues devoted to local schools, for example, Dordrecht I992-93, The Hague 1998-99a, Leiden I988, Rotterdam I994-95, and (on Utrecht) San Francisco, Baltimore, London I997-98.

6. One could add Bramer and quibble about others, but the point is that Delft catmot be compared with Antwerp, Utrecht, Haarlem, Amsterdam, or even Leiden as an exporter of artistic forms. Michael Montias stressed tlus point in a letter to the present writer dated January 4, 2000. He was defending his description of the Delft school as "provincial" before 1650 ("I may have overstressed
the point"). "But surely innovation and 'rayonnement' have something to do…
Отправить комментарий
Далее... 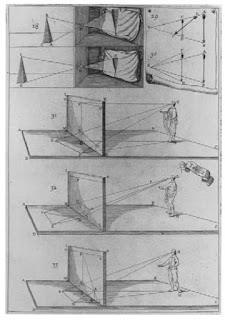 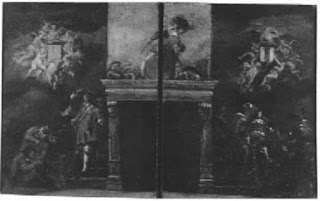 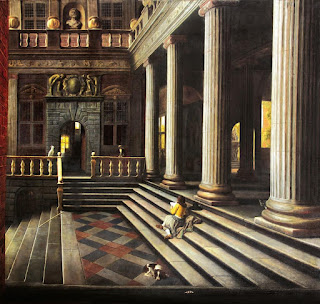 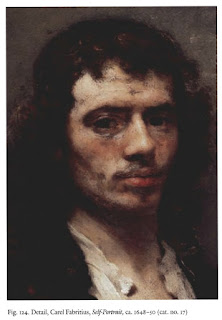